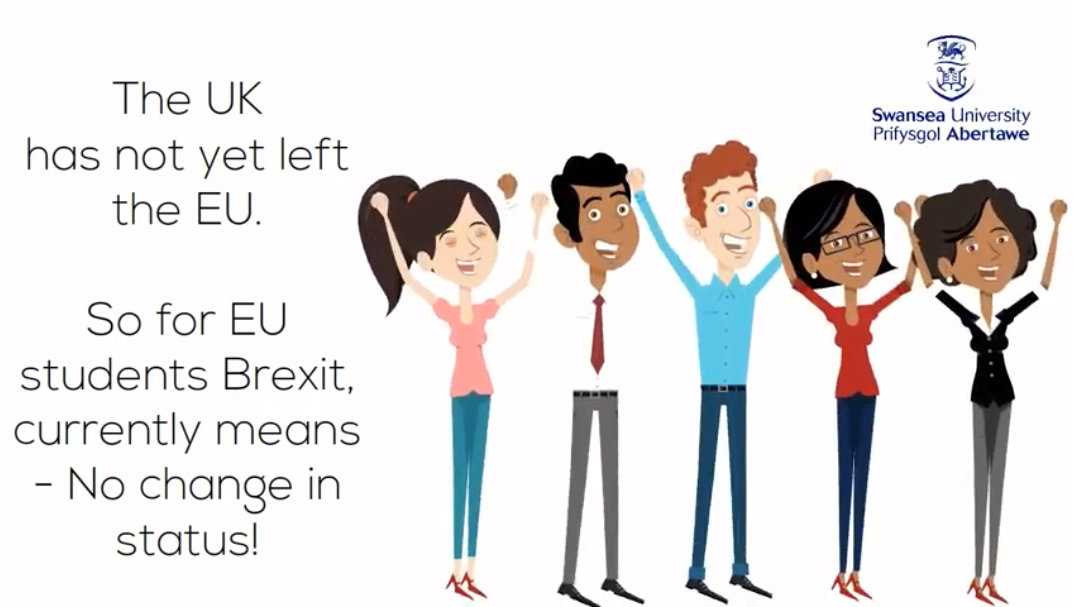 Article: “Germany: Much ado about nothing? – Perceptions in German Universities regarding the impact of Brexit” Jens Jungbluth and Tim Seidenschnur

Since the Brexit vote in 2016, the whole world has been forced to think about the unthinkable: reassessing and reevaluating long-standing partnerships and agreements within European Higher Education. The relationship between the UK and Germany is a prime example – a relationship that has long been established between two of the largest higher education institutions within Europe.
According to Jungbluth and Seidenschnur, the German higher education system is among the largest of Europe, with a total of 428 higher education institutions and, even more impressive, more than 2.8 million students. Traditionally, the UK is in general an important cooperation partner for German Higher Education. This can especially be seen when considering that the UK currently ranks third concerning Erasmus exchange numbers. Seeing that most of the student mobility within the Erasmus network is from Germany, the demand of student mobility options is enormous. As Jungbluth and Seidenschnur put it: the relationship with the UK on an academic level is “of special importance for German universities is the UK’s role as a target for outgoing students in exchange programs “ (Jungbluth 50).
Further, “it is much more important for German universities to have student exchanges with UK institutions than vice versa” (50 – 51 Jungbluth), “there is an imbalance of student exchanges between Germany and UK” (51). Since the English language has become more and more popular over the last decades, more German students have continuously been outgoing than incoming from the UK.
However hard the change will struck the German Higher Education system, experts and scholars alike are sure that the UK as Commonwealth Country will continue to have strong attraction from student mobility – might it be from the European continent or from other parts of the world. Popular solutions that are debated within the Higher Education community are ideas concerning alternative partners like Scandinavian countries (Sweden, Finland, Denmark, Norway) that have a long tradition of using English as a second language. Apart from strictly European solutions, many universities are also hoping to strengthen ties with the USA, Canada and Australia as well as with other English-speaking countries. For future perspectives, one might wish to look to countries in a similar role within the European context – namely Switzerland and Norway. They have mastered the task of becoming part of the European higher education world without being part of the European Union (EU), a concept that seems to be feasible, or, at least debatable.